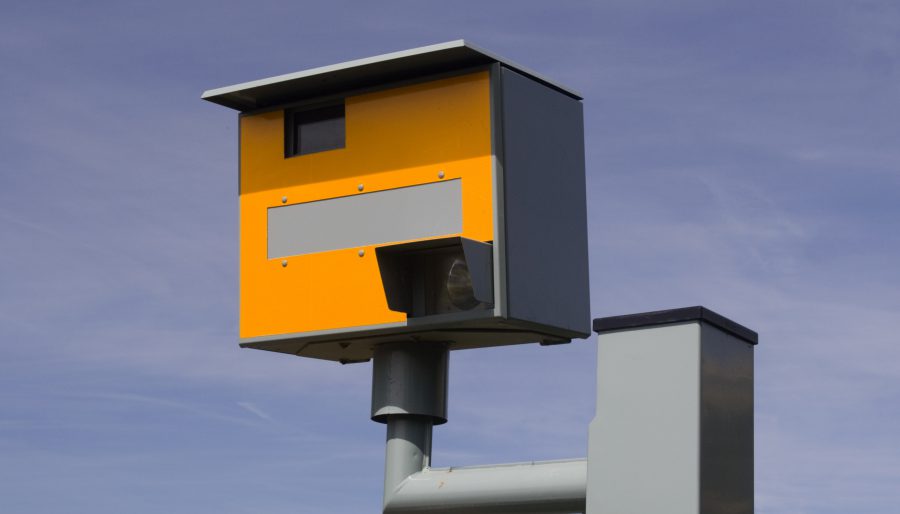 Despite the 7,500 road casualties reported each year where speed is a contributory factor, and the number of speeding offences rising by 44% in the last five years, it seems that the message still isn’t getting through that ‘speed kills’. The reality is that just a few miles per hour extra can mean the difference between a minor knock, a severe injury or even death.

To this end the Government has decided to get much tougher on drivers that break the limit with increased penalties and a well publicised crack down.

The new rules, which came into force on April 24th, apply to any driver convicted of an offence that took place on or after this date. Before this, a driver would face a fine of up to 100% of their weekly income, with a minimum £100 and three penalty points.

In place of this is a banding system, which looks at the severity of the speeding offence, with the worst offenders facing a fine up to 175% of their weekly income.

Penalties will be over a relatively broad range but, as an example, here are the fines that could be expected for someone on the average national salary of £27,600, caught driving at 69mph in a 50mph zone:

While first-time, minor offenders may be able to avoid the increased penalties by attending a speed awareness course, they will have to pay a fee and won’t be able to take this option for future offences.

Other drivers may also be banned for up to 28 days or incur four to six penalty points in addition to the increased fines.